It is such a disappointment that the 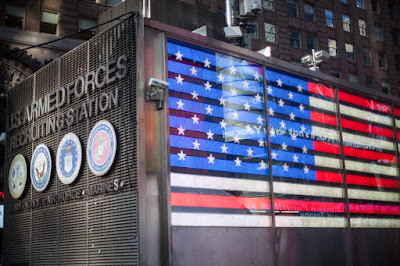 It turns out that taking away health insurance from struggling families can be a windfall for the well-to-do. The top 0.1% of households—those with income of at least $3.7 million a year—would receive a tax cut of about $197,000 in 2017, on average, if the ACA is repealed, according to the Tax Policy Center.

Removing the ACA would basically remove all subsidies for insurance of the lower income families and make health insurance much more expensive for them. Sadly, many Republicans in Republican states do not like Obama, and by having right wing media calling it Obamacare, they are automatically opposed to it. 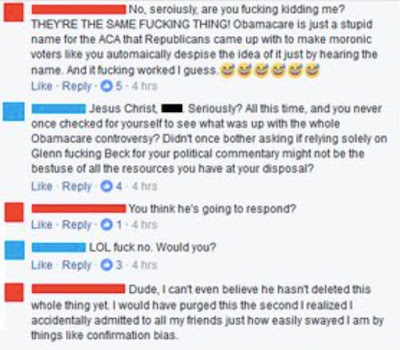 Many people who cheered when the Republicans repeal the ACA did not realize that Obamacare and ACA is the same thing.

Since 2010, about 20 million Americans obtained coverage and the uninsured rate has fallen by more than one-third nationally. Some of the states that saw the biggest drops in their number of uninsured helped elect Donald Trump, including West Virginia (-58.6%), Kentucky (-57.1%), Michigan (-49.3%), and Ohio (-44.7%).

I personally have friends who have recent health issues and able to afford medical care because they had insurance due to ACA.

So who benefits from the repeal of the ACA?

Abolishing the ACA gives big tax breaks to the most privileged members of our society while increasing the economic burdens on millions of working Americans—while also endangering their health.

This is no longer an issue of bipartisan or politics. If you benefit from ACA and voted for Trump, you probably will have lose your health insurance and simply pay more. Sadly, millions more will be affected by this -- millions who need lower cost heathcare insurance. The 1% that earn millions will probably benefit and everyone else will pay more for insurance.

For any reason why people hate Obamacare, repealing it would be worse for millions. If you have voted against your own benefit and you lose your health insurance, all because you listen to some  outlets media, I really hope that all will be well.