Refugees: The situation which should concern us all. 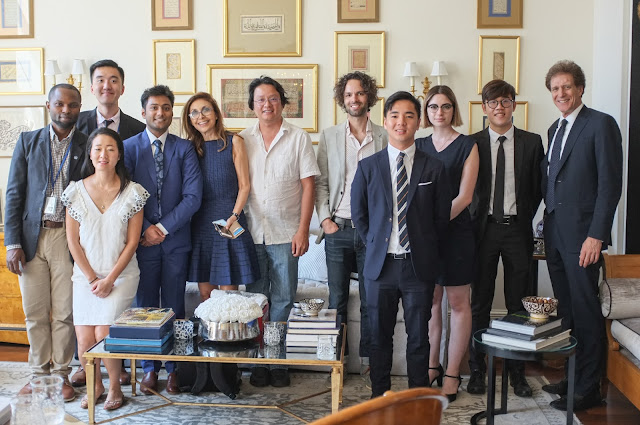 A refugee is someone who has been forced to flee his or her country because of persecution, war, or violence. A refugee has a well-founded fear of persecution for reasons of race, religion, nationality, political opinion or membership in a particular social group.

There are also refugees who have left their homes as the environment became hostile due to natural or man made disasters. They are also known as Internally Displaced People (IDP)

The UN estimates that more than 1 billion people globally are refugees due to conflict, environmental degradation, and lack of economic opportunity.

Factors as varied as conflict in Syria, civil strife in Burundi and El Salvador, rising sea levels in Louisiana, and droughts in India all have contributed to this total. Six million people have been displaced in the last twenty-four months alone. The EU has allocated $6 billion this year in charitable aid to meet the basic needs of displaced people both within, and outside of, its borders. The US spends an additional $5-10 billion per year resettling refugees and asylum seekers, providing temporary assistance, medical care, housing, and more.

Change is constant. The sea level is rising, weather patterns are changing and the most vulnerable people who are already living in poverty are affected most. On top of that, conflicts seem to be increasing, and economic discrimination leaves victim with no opportunities.

This situation is not just going to go away. In fact, it will only get worse. The current system is not working and our apathy may create a situation when we realize that we need to act but the problem will become so bad that we ourselves get affected.

I've engaged with survivors from the various disasters I've been to and I've met the Syrian refugees in Europe. One common theme that I've experience is the "Curse of Exclusion" -- the skilled human capacities of these survivors are wasted. This is not about giving or donating. This is not about aid or resettlement.

When are constantly talk about disruption, people spend their ideas and funds to create the next billion dollar company. Others will speculate their savings on stocks or even cryptocurrencies. However, I feel strongly that the crisis of wasted human capacities is costing the world more than what we can afford.

We should lift the curse and look at refugees in a different light. Many of these people are survivors. They have survived despite all odds and can contribute their skills and abilities to humanity.

Here are some facts:

Refugees are a diverse group. (They have different skills, experiences and cultures)
Refugees are escaping a variety of hardships.
Becoming a refugee cripples dignity and prosperity. (Most of them lost all their physical belongings to escape their fate, but their capacities remain)

If we can utilize human capacities and maximize their potential, there are great opportunities to be found, but the current system is failing us, there is not enough resettlement options, "refugees" become a political point where many unethical politicians leverage on it to create a climate of fear -- and fear sells. Lastly, aid and nonprofits are not able to generate enough revenue to create sustainable economic activities for all the refugees.

I have met up with various change makers, connectors and philanthropists in New York City this week to discuss the current situation and with updates from various folks from the UN, the picture painted for the future seems pretty bleak.

I've spoken to several Syrian friends and many of them had family or friends in these camps who had suicidal thoughts. Syrians are proud people, and culturally, they work for everything they own and are not used to receiving aid. Being in the camp with no economic activities is making many professionals who were middle class very depressed. Being labeled "Refugees" does not help either.

Perhaps it is time for us to work on solutions or to change the "refugee" labels. Many Syrian refugees actually have a lot to contribute if given the chance. There is a great opportunity to use these spare human capacities if we could be creative, and not doing so is a crisis of imagination.

If you would like to work on some solutions that would benefit refugees or support in any way, please contact me.