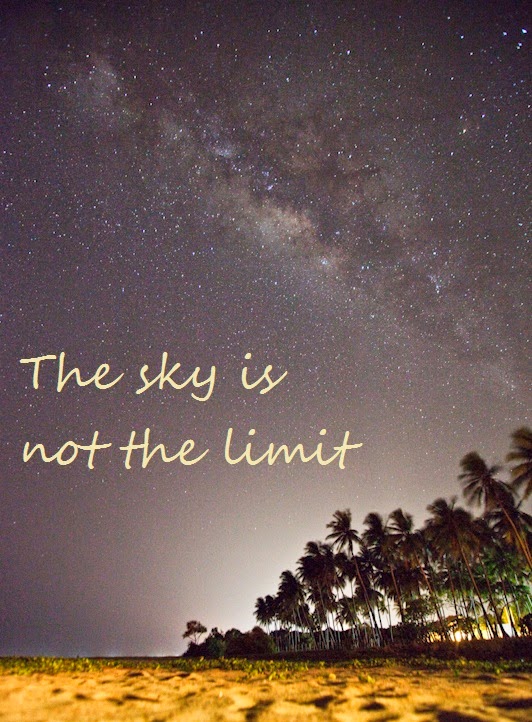 I am influenced by my upbringing in Asia and I could see that many people consider success to be "Being Rich and Famous".

I have read on the news and know some people who are really rich and famous as well, and it seems like many of them are not happy. In fact, one of my favorite actors, Robin Williams killed himself. There may be no correlation between being successful and suicidal, but I do think that this concept of people striving to be rich is flawed.

I've several friends who are ridiculously rich, I met him in Boston recently and he brought his mom over as well. He was originally from China and had an uncle who is a government official and he is considered an "Investor" and he owns a Maybach and has a driver. I would say he would be considered by many people in Asia a successful person, but when I met his mom last week at a supermarket, she was shopping at a Chinese supermarket squeezing vegetables and throwing them back. She seemed to have a foul mouth and tried to bargain at a supermarket and cursed at the cashier when she did not get what she want.

I met up with some investors who know him and when they talk about him, they say that he was very driven by returns and often loses more money because he picks the companies with the highest risks.

I recall many people I know in Singapore who are "investors" from China as well, and they all seem to buy the most expensive things and create this appearance of "wealthy businessman" but when you start talking to them about their investments, even in real estate, about Gross Floor Area, Plot Ratio and other terms used in property development, they do not seem to know anything at all.

I know many people who would worship these "rich" folks and consider them successful. However, if you are not a property agent or investment banker, what value do these people add to you, if all they care about is money?

I would consider successful people as people who have great influence and insight. They may have a simply life, but their works affect many. Successful people also continual add value in things that they do.

Prof Muhd Yunus is someone I look up to. He has transformed banking with microfinance and he still stays true to his vision of ending poverty.

I feel that people's concept of success is flawed and picking role models, because they are rich is not a good way. I've know many people with a lot of money have a lot of addiction problems and I do not see them as being happy.

I consider myself rich when I have a choice of what to eat today and I can buy a friend a meal, yet I've known some friends who are parents and make over $250,000 a year, and never thinks about charity or giving back to the community as they feel that by donating, their children will get less money for their college funds.

I would say that children are mostly affected by their parents, and I've seen many kids growing up to be compassionate and yet with the knowledge to know the value of things. 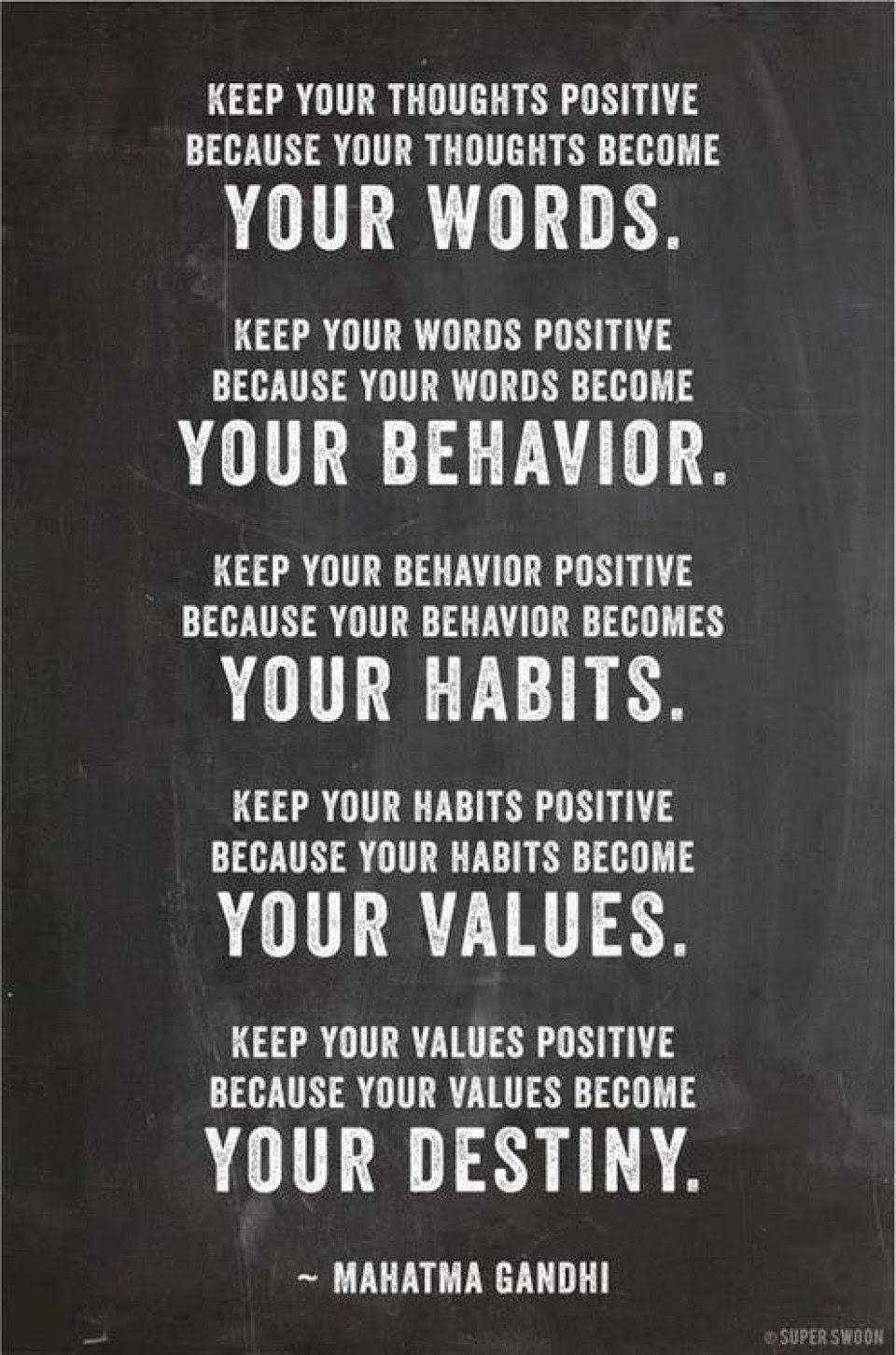 Pick a right model of success as it affect who you hang out with and what you do, and eventually who you become.