Upskilling? How about leveraging on their other soft skills? 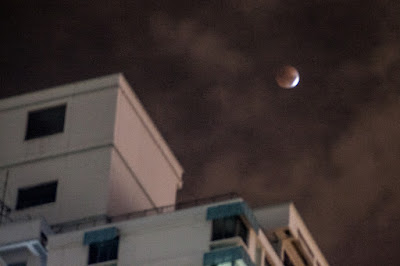 I have often heard about people talking about re-training their older staff, then paying them less because they are now "without experience" and starting in a new industry.

Sadly, a lot of experienced workers in many industries have lost their jobs. In many cases, due to the change of direction of the government policies making some industries disappear. They told to get IT skills, programming skills or join the hospitality industry.

Having trained refugees in innovation and technology, I realized that it is much easier said than done. I've worked with ex-prisoners and various other skilled labor on imparting tech skills and unfortunately, a small fraction of them can really make it in the fast moving tech industry.

Looking at the skill sets that these experienced people have, they still have a lot of project management skills, connections and other soft skills that the new start-up industry people do not possess.

A process engineer for a manufacturing company can still add value to the innovation and creativity to a start-up company run by a 20 year old, by adding structure. There may be inter-generational gap in terms of thinking and ideas, but as for diversity, adding other opinions can actually make the company more creative and innovative than just having a few college grads running the show.

Many tech companies, software or hardware will eventually engage larger established companies as clients or a more mature customer base, and having someone who speaks "the language" and help communicate the needs -- can offer good insights on what the customer may actually need.

I see "upskilling" and "skills upgrading" as a good way for businesses to retrench people based on their age and then paying them less on new jobs which they have to be trained for.

There is a need for a better way to move forward -- a need to build empathy and better communication skills in organizations so that they can fully utilize the potential of their workers, but helping the different generations communicate better, valuing experience and outside knowledge which may not seem relevant to the industry initially, but having a diverse background allows different insights which may lead to better framing of problems and better solutions.

There are always people who can code, but a tech company needs more than just coders.

Email ThisBlogThis!Share to TwitterShare to FacebookShare to Pinterest
Labels: upskilling 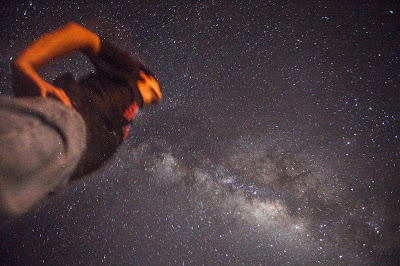