Paradox in the social sphere

When you give out of pity, you tend to create a dependence and a mindset that the rich should give and the poor should just receive. If the poor is "given" enough to get buy and by working, this giving stops, it will destroy ALL motivation to work. 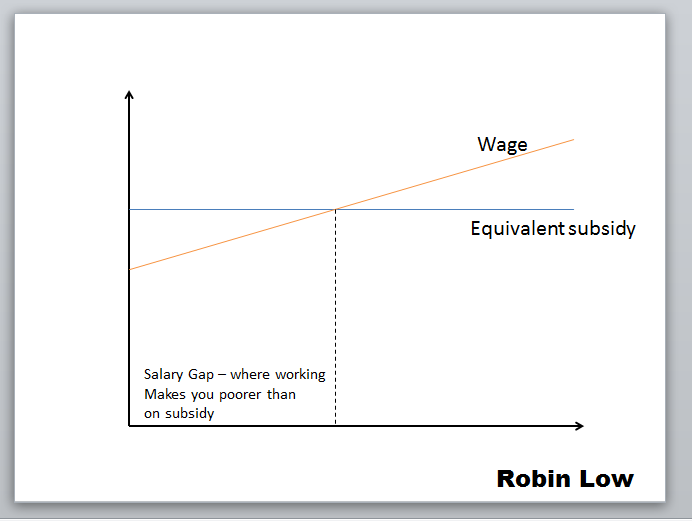 If you work, you get less support and less that when you do not work. Sometimes, subsidies prevent people from working as the rules for subsidies prevent those low income earners from getting subsidies, making them poorer than those on subsidies.

When you donate food to end hunger, the food is usually imported and local farmers and workers lose their jobs because they cannot sell. Ending up with more people who need food.

When the best of intentions build subsidized housing, free schools and offer jobs, millions will move in. If there is not enough money as the money is intended for thousands, there will be slums created, schools will be overcrowded and there will be not enough jobs. Eventually, education standard will be poor, living conditions bad, and jobs scarce -- leading to more poverty. (Dertu, Quest to end poverty)

This is seen in many developed countries as well, like rich families owning everything, creating monopolies and unfair advantage as they can influence government to create laws which favor them.

Angelina Jolie and a few other famous artists gave out more than 1 million mosquito nets to fight malaria, destroying the whole industry of mosquito net makers and repairs. Many could pay for mosquito net repair decide to just use the new ones which put many out of jobs.

In many projects where people are given better food, more protein. (Subsidized diets) In many cases, the receipients who save some money on food do not use the protein to subsidize their diets, but decide to make it what they only eat, and spend the moeny saved on cigarettes.

When a neighboring village gets a clean water project and other benefits because of polluted water, many other villages will soon have polluted water, because many of them may be smart enough to see that having polluted waters may result in them having cleaner drinking water for free.


Funding do not fund results.

In many cases, funding is spent on the doing. Many people like donate to initiative to fix clef lips, give stationaries to students, deworming kids. And funding can be massive to impact millions, yet there will be no funding given to investigate reports whether doing such initiatives could reduce poverty, build capacity or give the kids a brighter future. No tests, no accountability, no results.


Overheads to run charity well are seen as "inefficient"

Most of the time, NGOs are compared based on total % delivered to beneficiaries. However, they are not measured by quality of service rendered, or transparency and detailed reporting. As intelligent humans, many NGOs pay their staff very little, and provide bad service.

Quality campaigns and events are run to engage donors, Donors can visit and communicate with receipents directly. Quarterly reports given, 2,000 beneficiaries served.

Not much awareness created, run by volunteers. No reports or accountabilities. 30 beneficiaries served.


With just some numbers, it is hard to compare charities as numbers do not show the whole picture.

This is seen in many projects, whether in entrepreneurship or social impact. The skill set to run a startup and to run an enterprise is very different. without the abilities to delegate, many founders of these companies will fail to scale.

Through lean startup, many people are able to run a simple model to verify their assumptions and test their ideas, and once proven successful, some are able to get funding to scale. Our idea of think big, scale fast in many cases are the root cause of these failures.

When a VC or a large foundation provide a big grant, they expect results fast. Hence the implementation is done without further testing and based upon initial prototype. In many cases, the situation is different and without understanding other communities that they wish to operate in, the assumptions that may have worked with the prototype may fail. And with testing and firefighting multiple sites at the same time, catastrophic failures is inevitable. 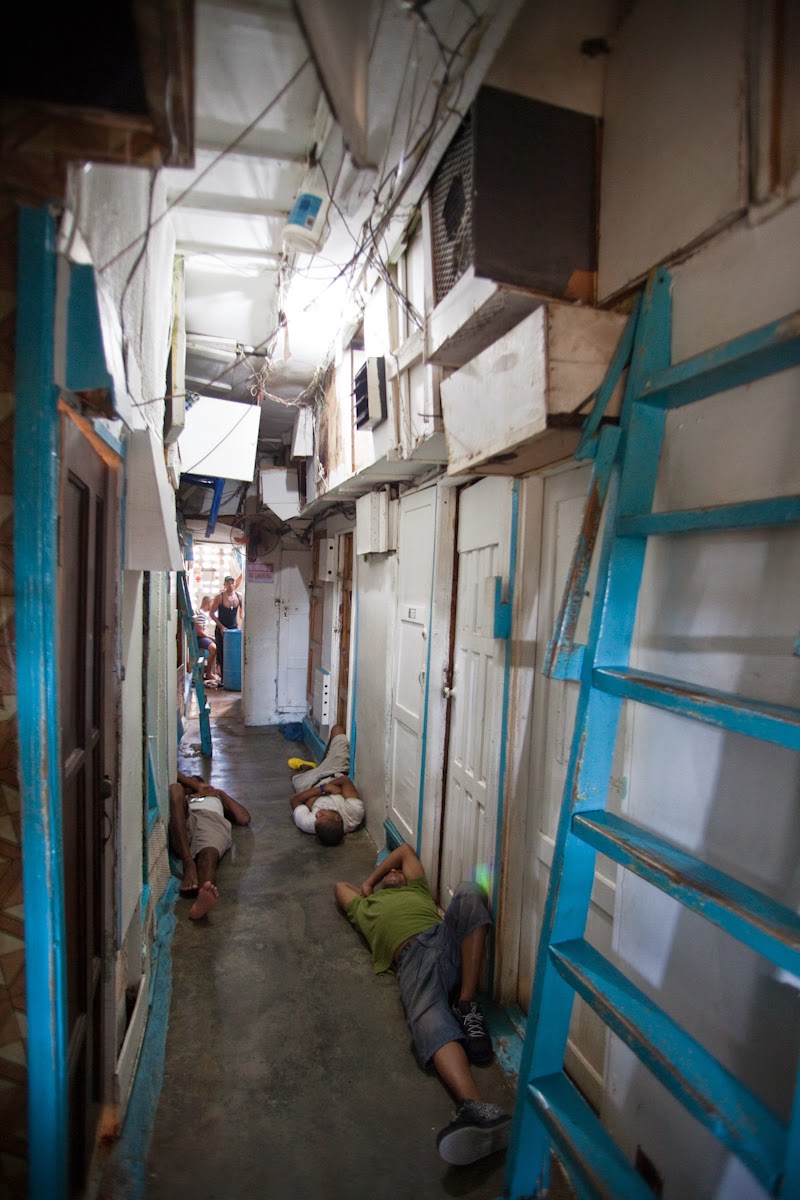 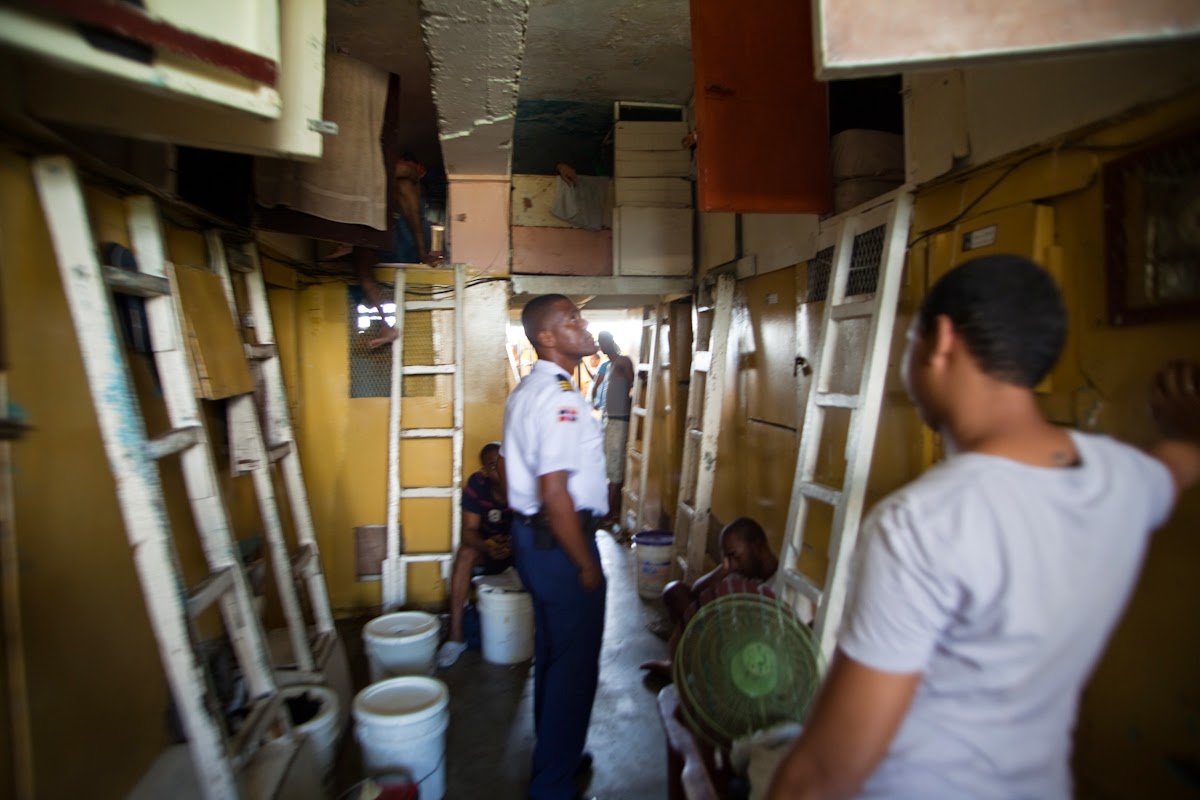 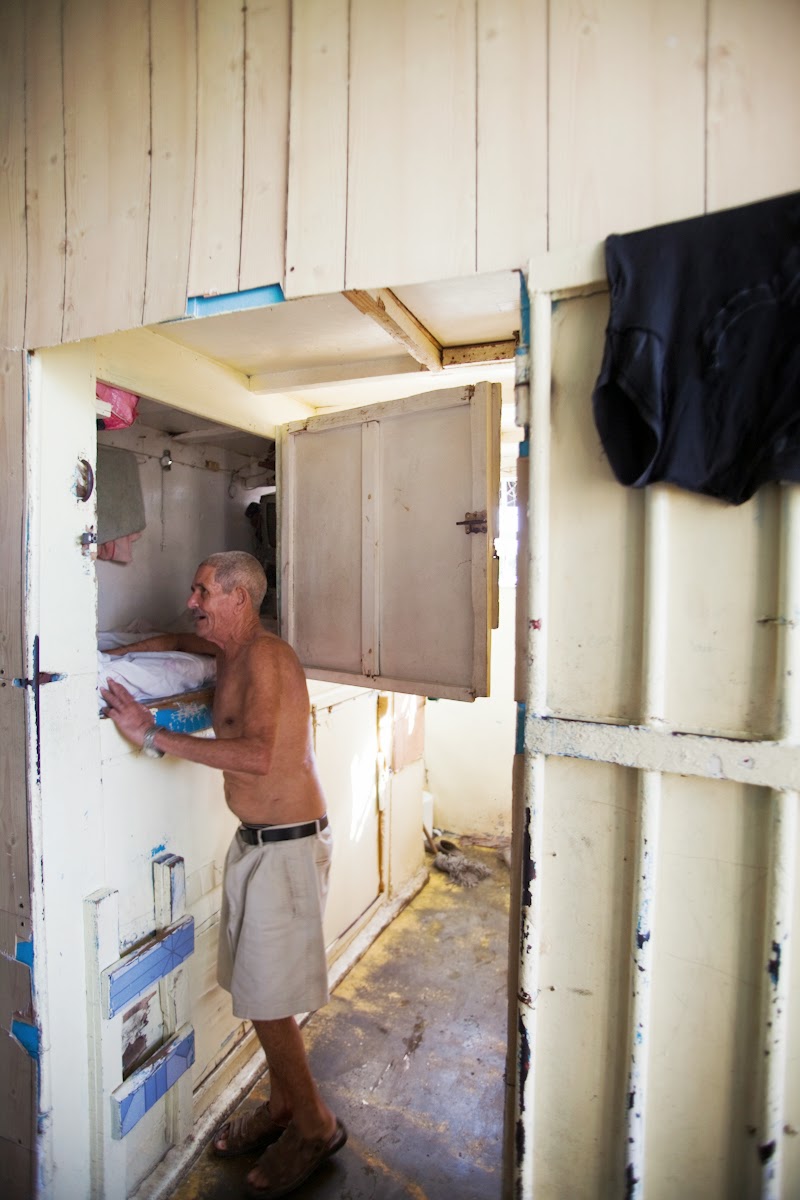 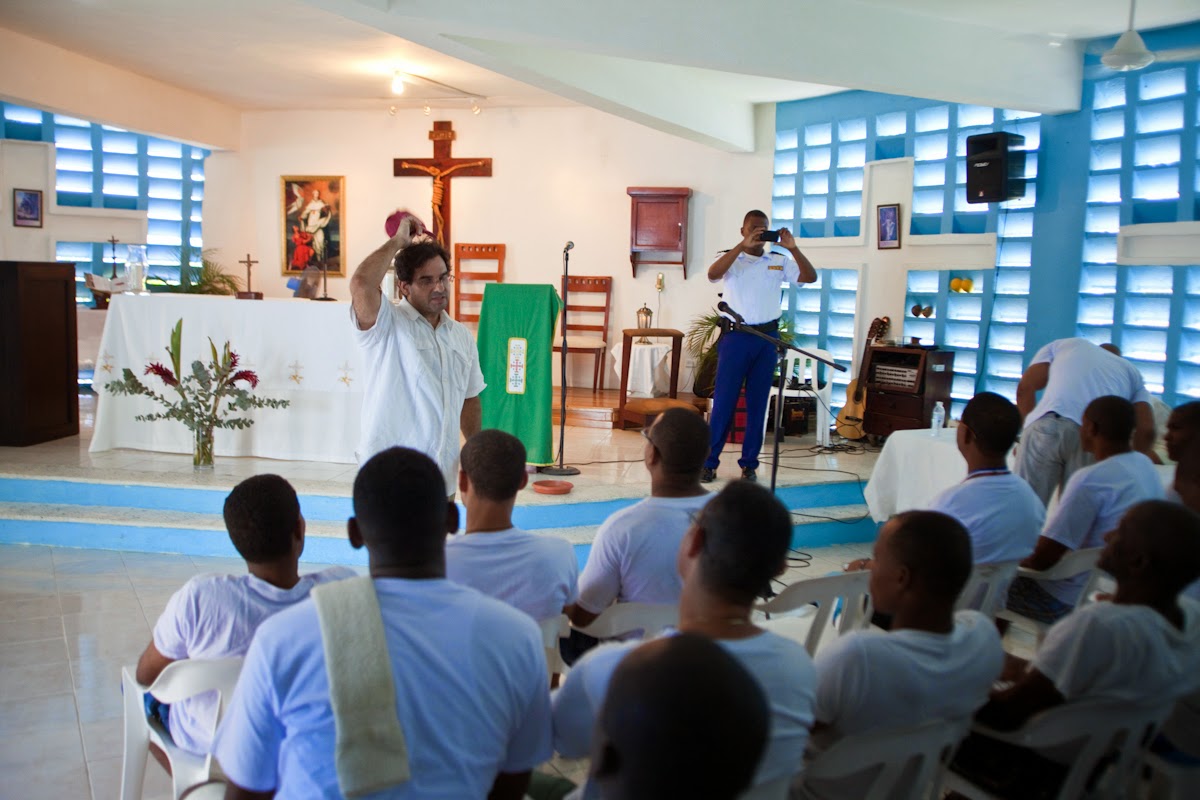 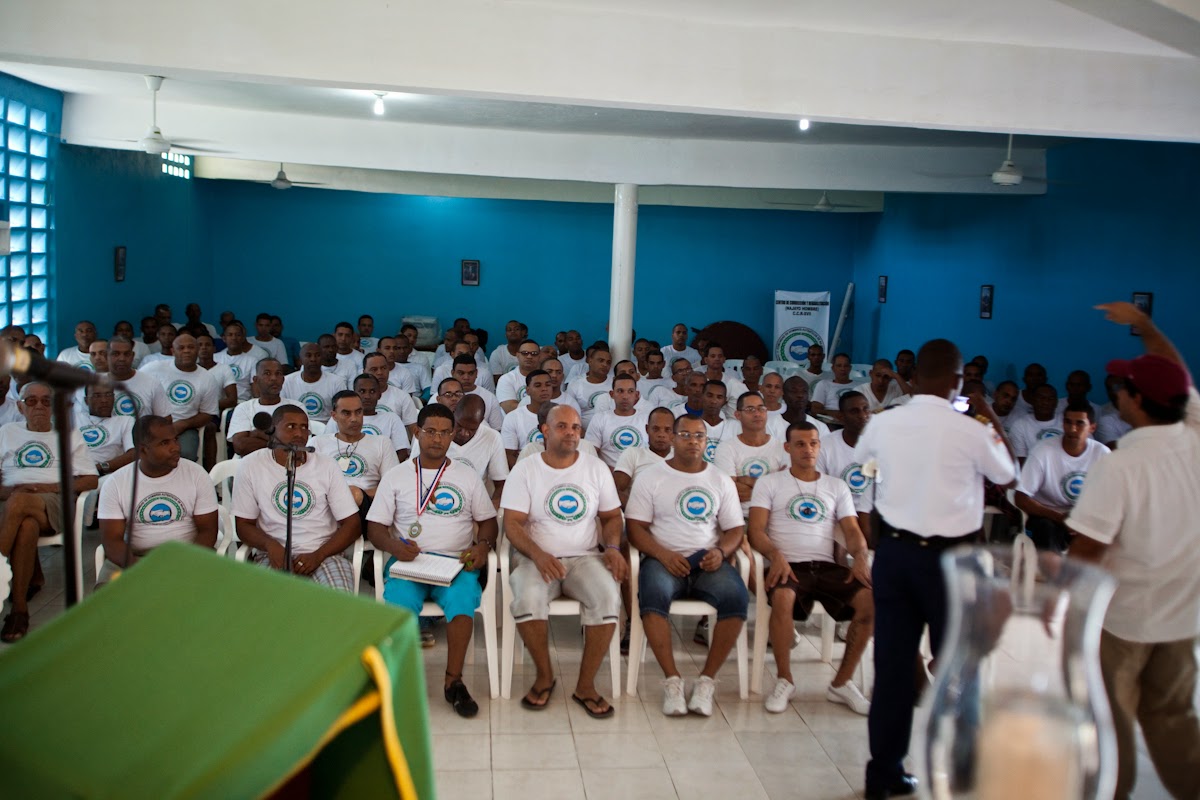 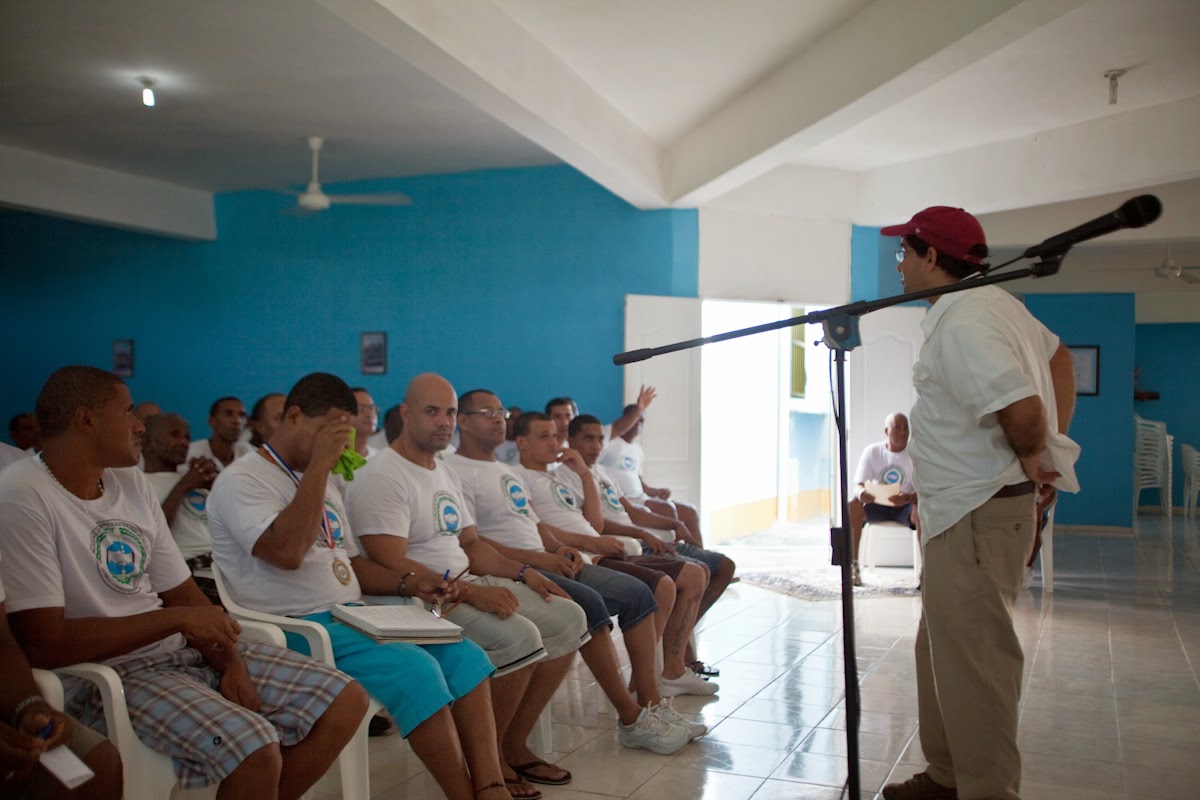 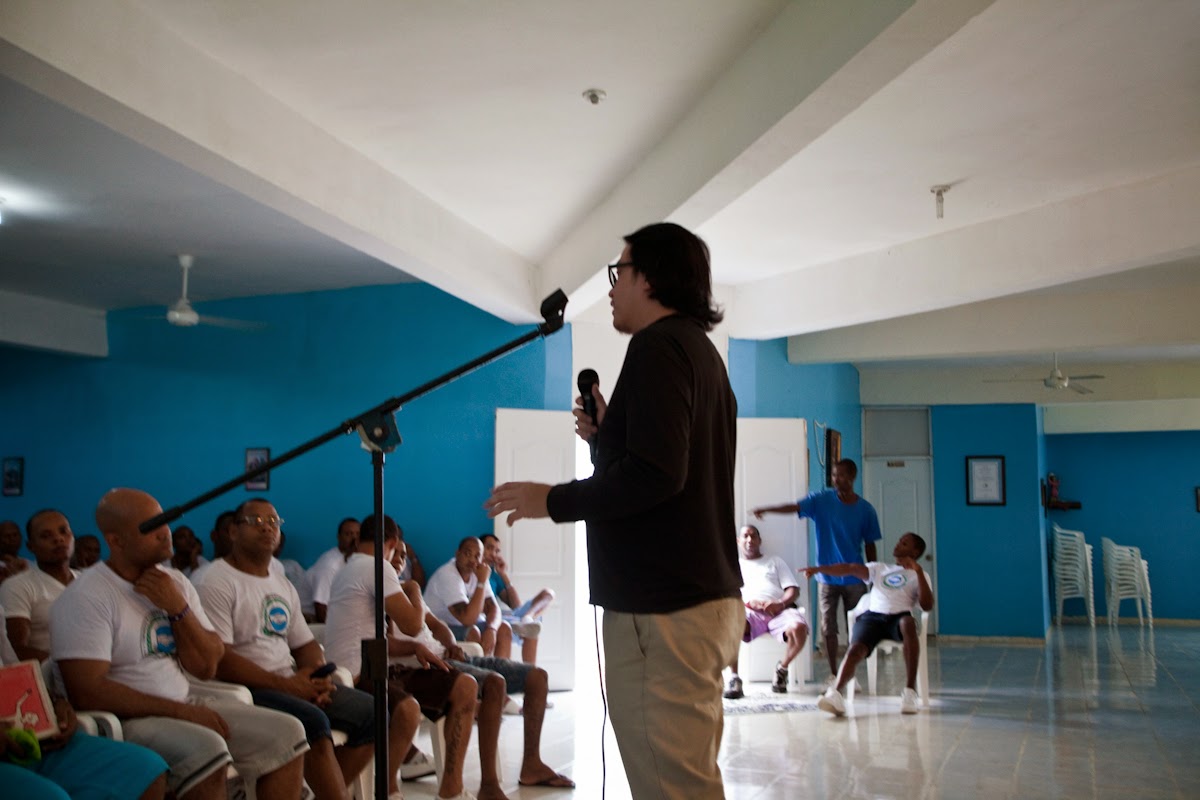 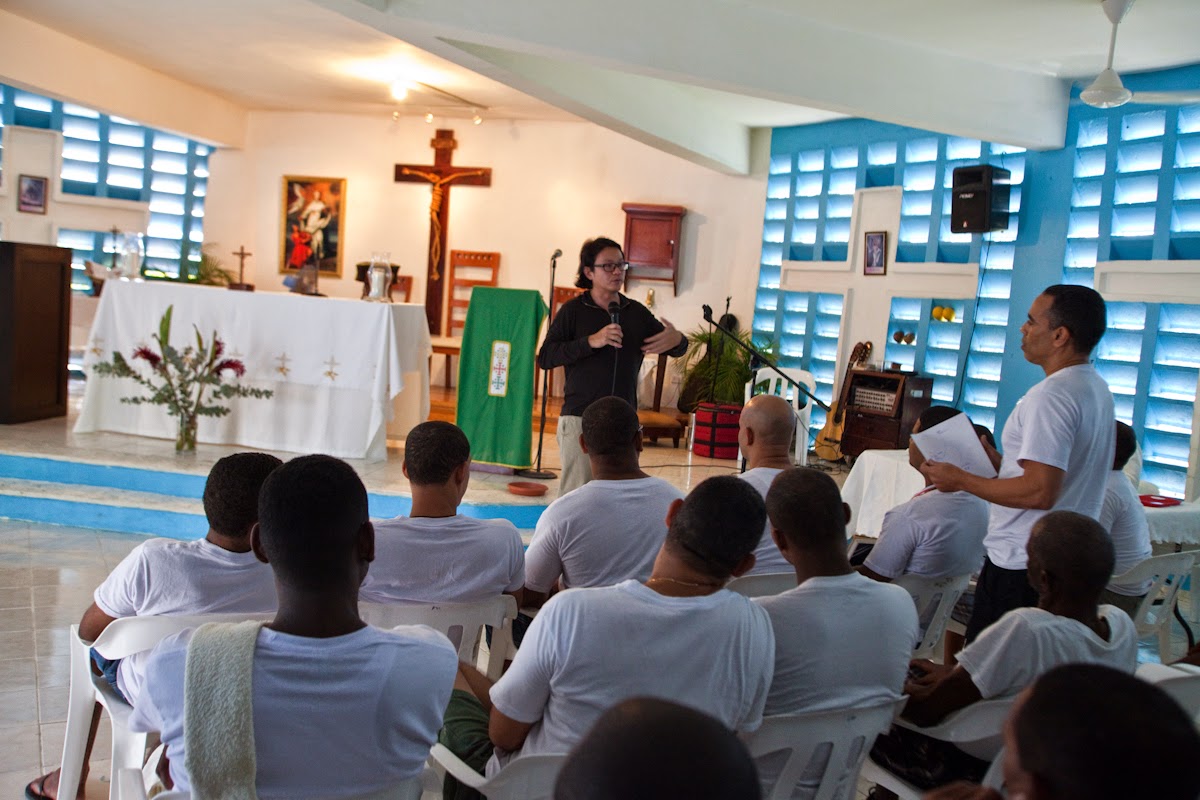 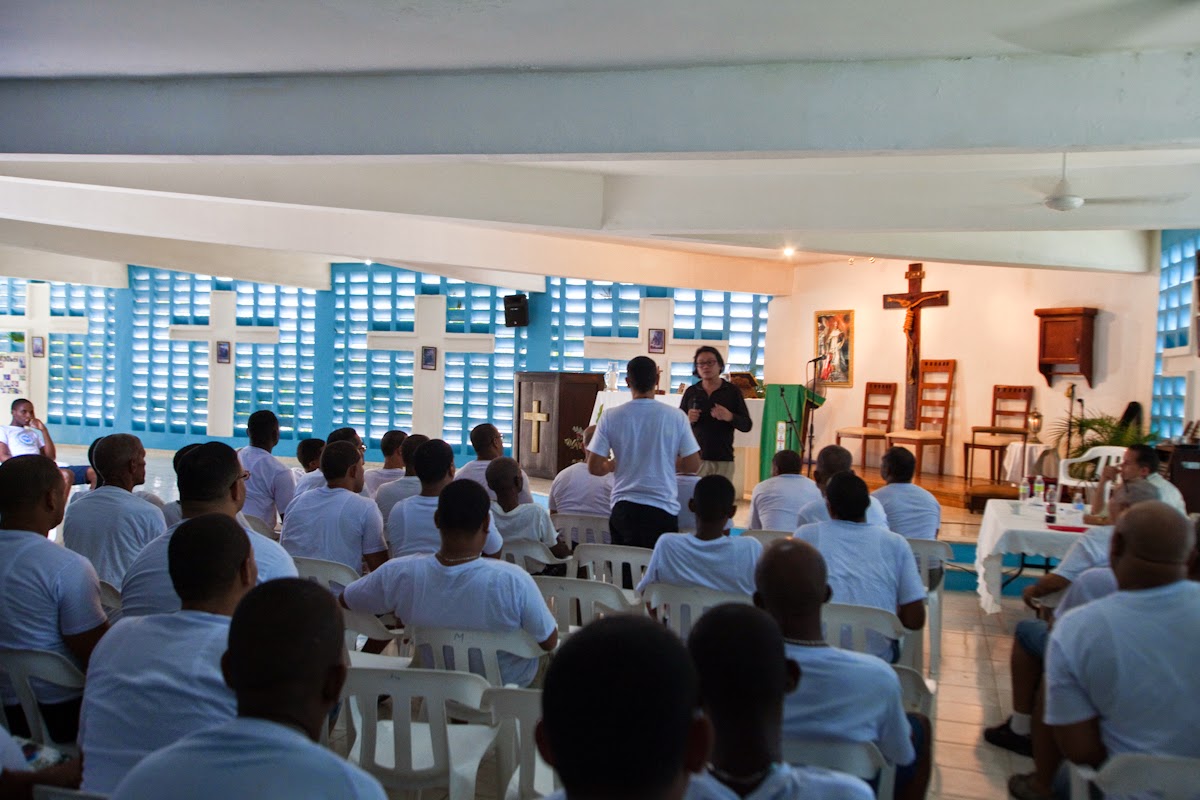 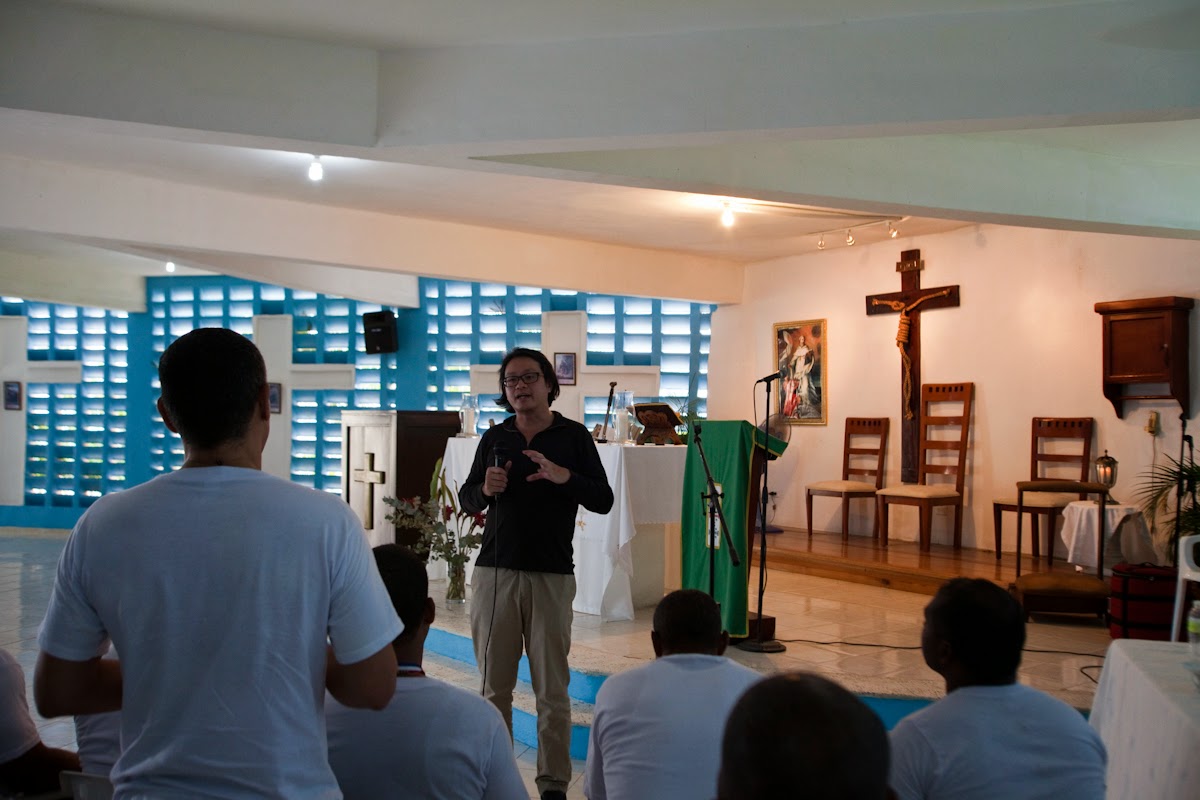 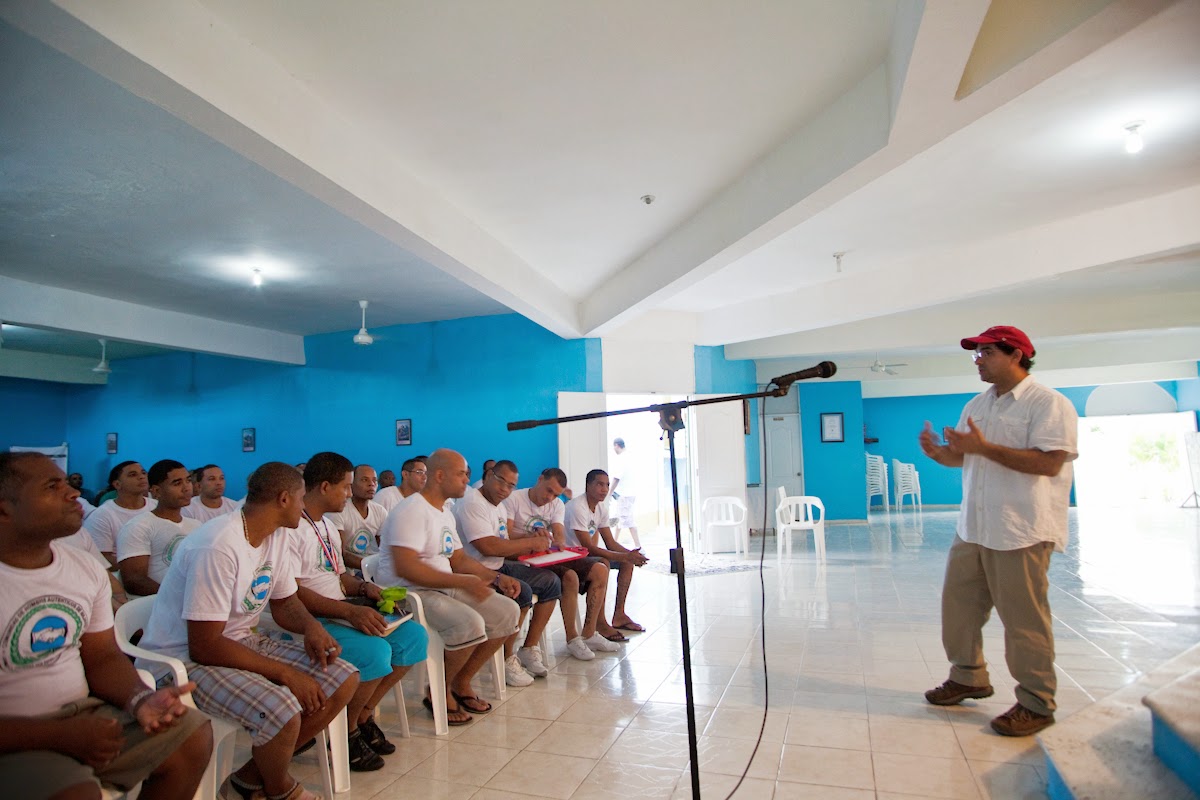 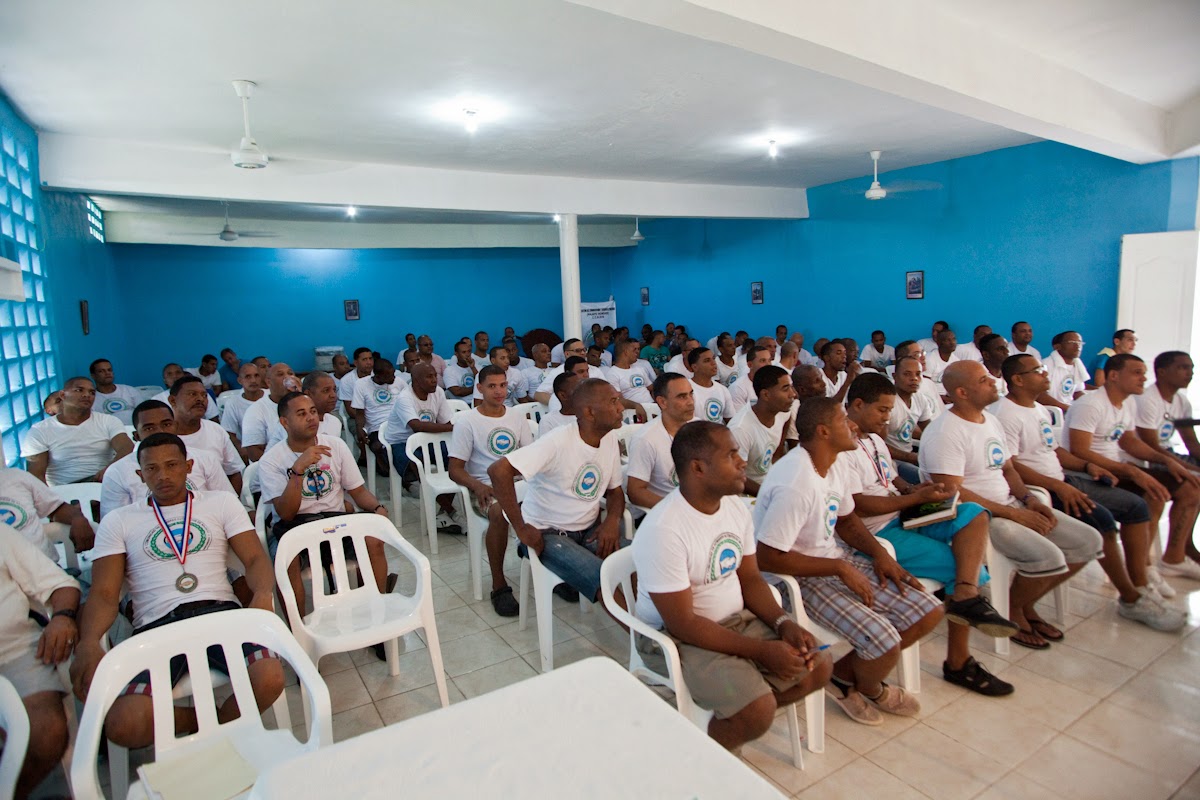 Civil Innovation Lab has been planning to work with prisoners on giving them options to support themselves. Getting a job is tough in their situation as many employers do not want to hire ex-prisoners. In the case of Dominican Republic, where there employment rate is 15% (est), it is not easy to find a job that pays living wages.

In a country where there are lots of problems, there can be lots of opportunities as well. We want to investigate whether the (women)prisoners are interested in starting their own business, and so we ran a free social entrepreneurship talk to share lean startup methodologies and talk about entrepreneurship mindsets.

We were surprised by the overwhelming response and feedback, and many of them like to start their own business, and are not sure how. Some of them have pretty savvy ideas and after understanding social entrepreneurship, they asked many question and had concerns about resources and reach, and wanted to learn more.

As such, Carlos Miranda Levy (Certified lean started trainer), co-founder of Civil Innovation Lab will run a 8 week Entrepreneurship bootcamp to train lean startup methodologies to them and work with them on their business model and prototypes.

Civil Innovation Lab will also seek to create a funding platform to seed fund some of these companies to get them started, and hopefully employ others in their communities as well. 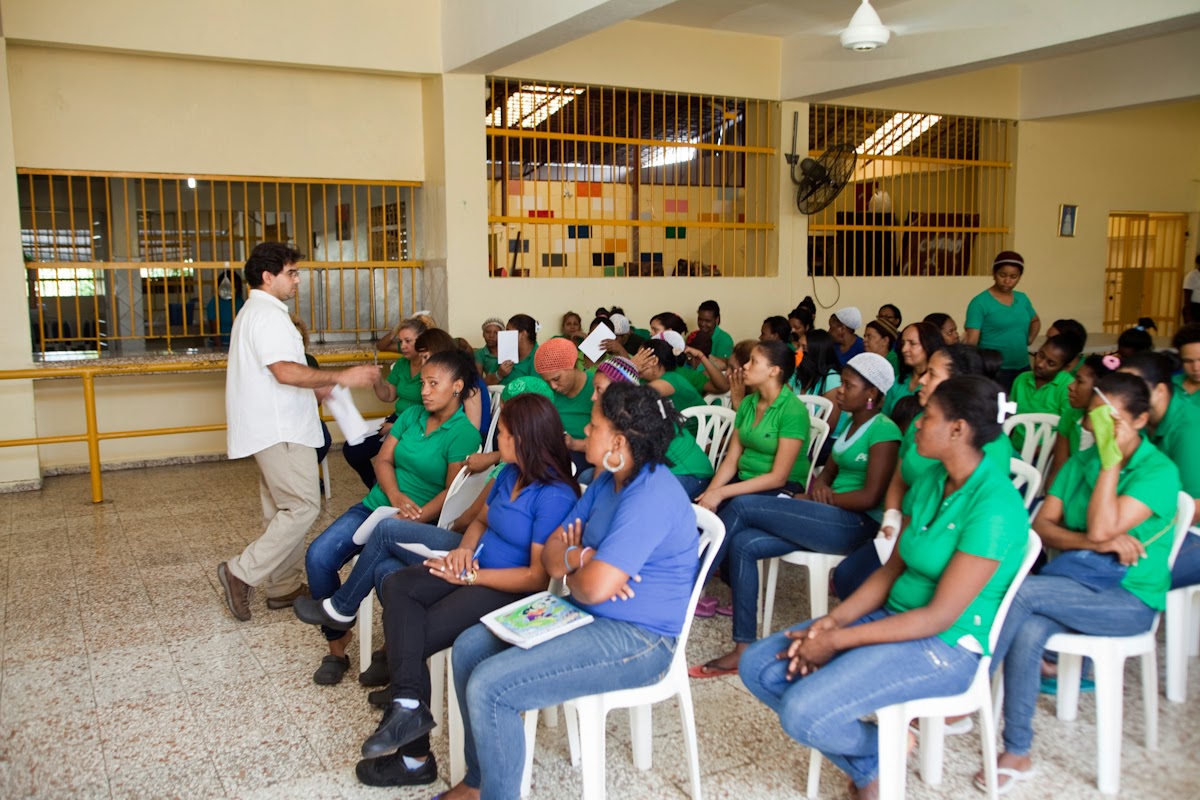 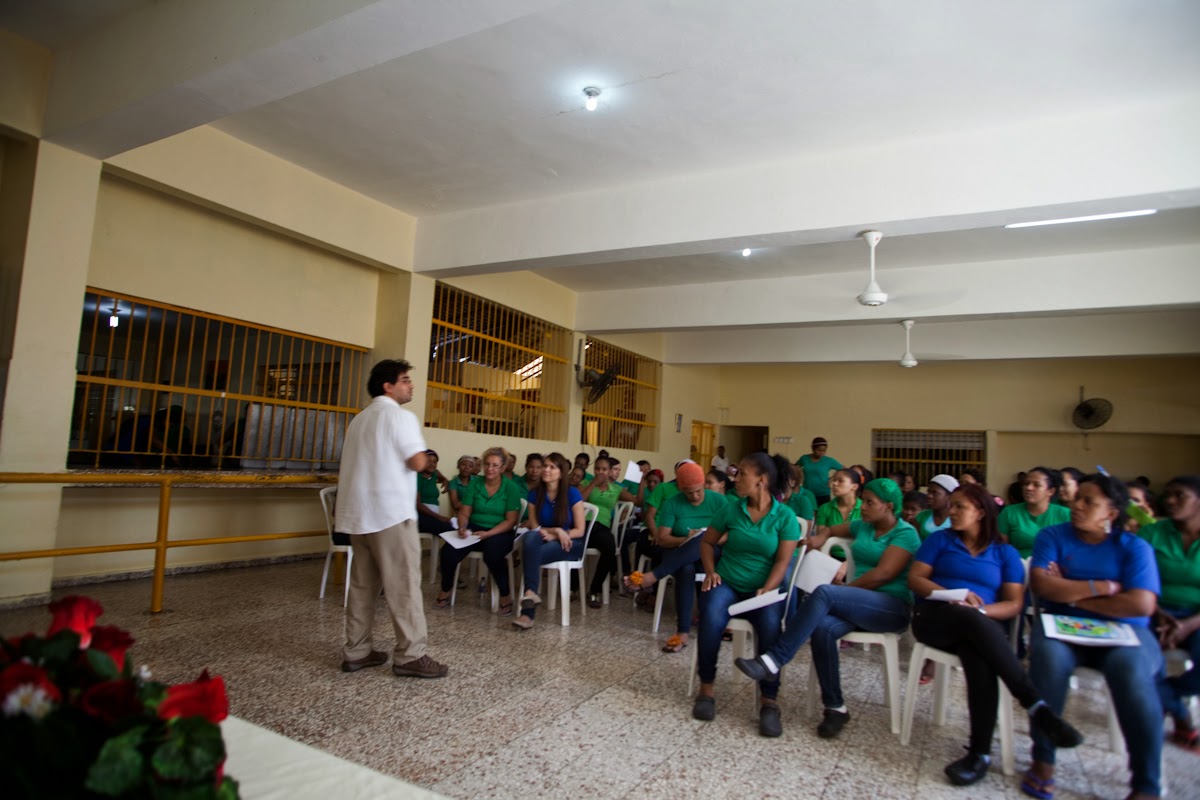 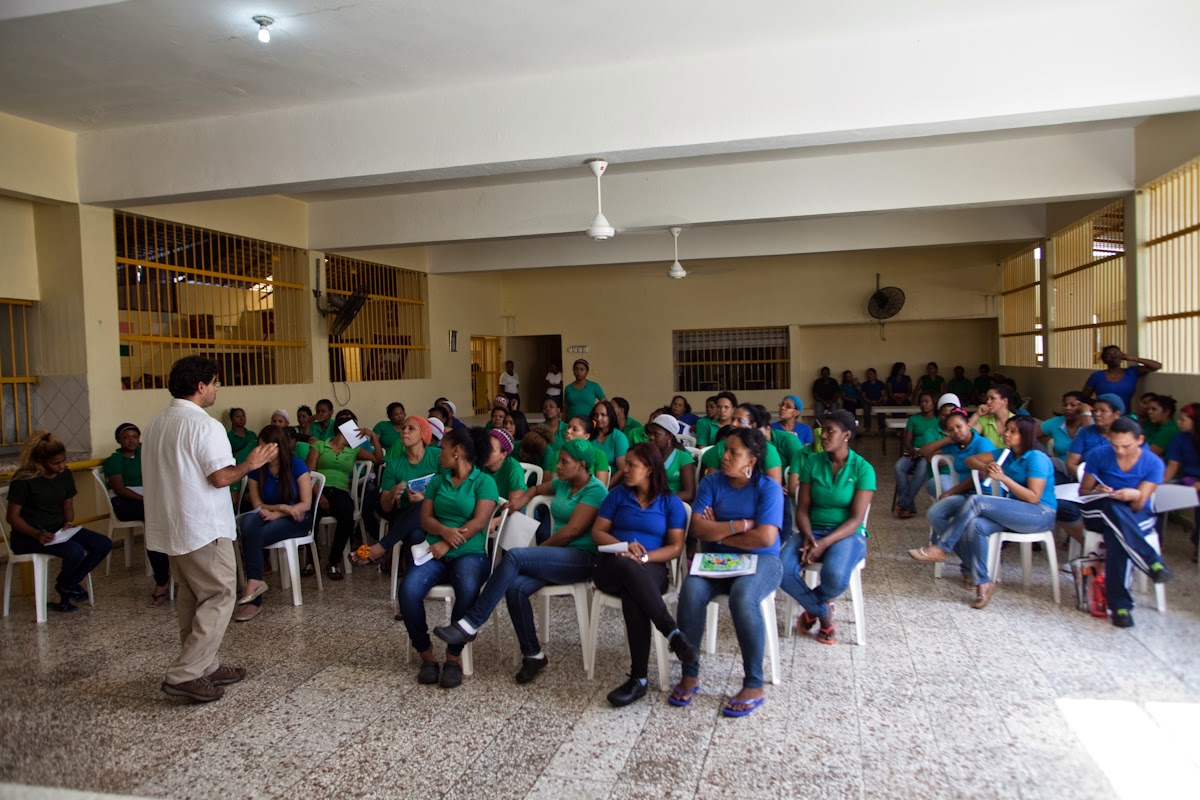 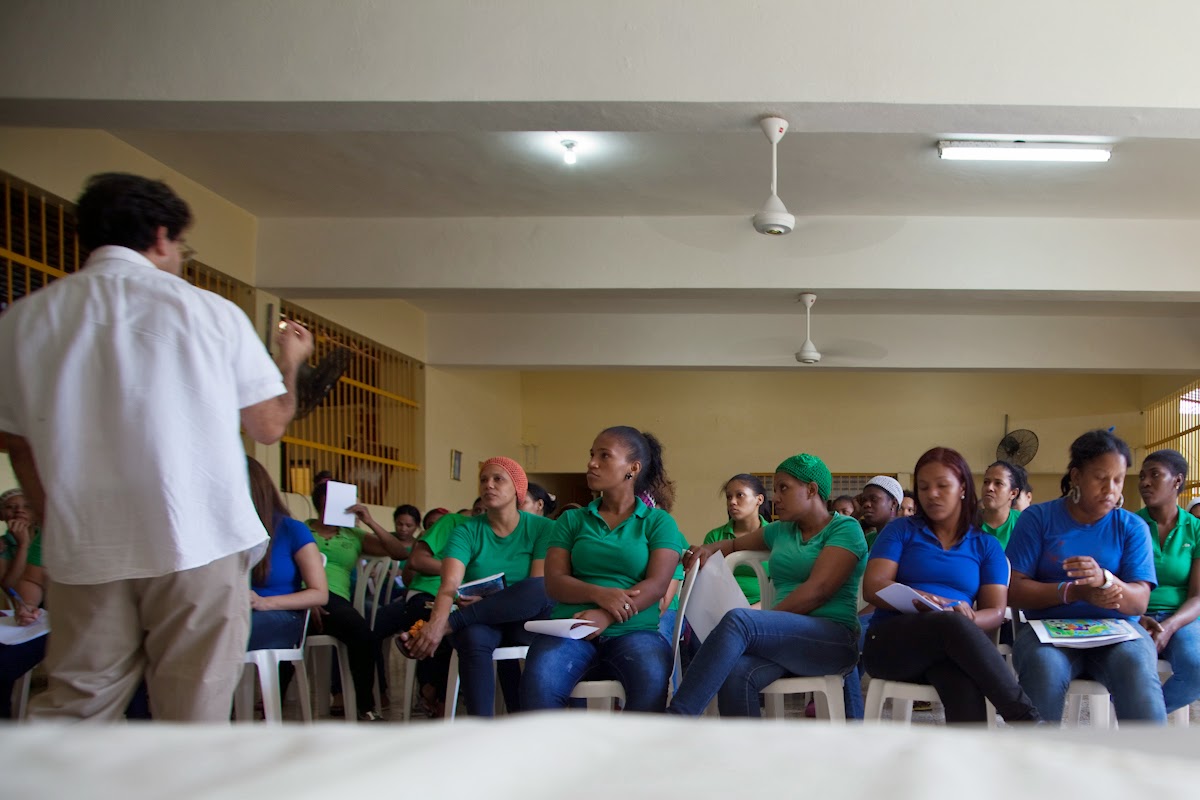 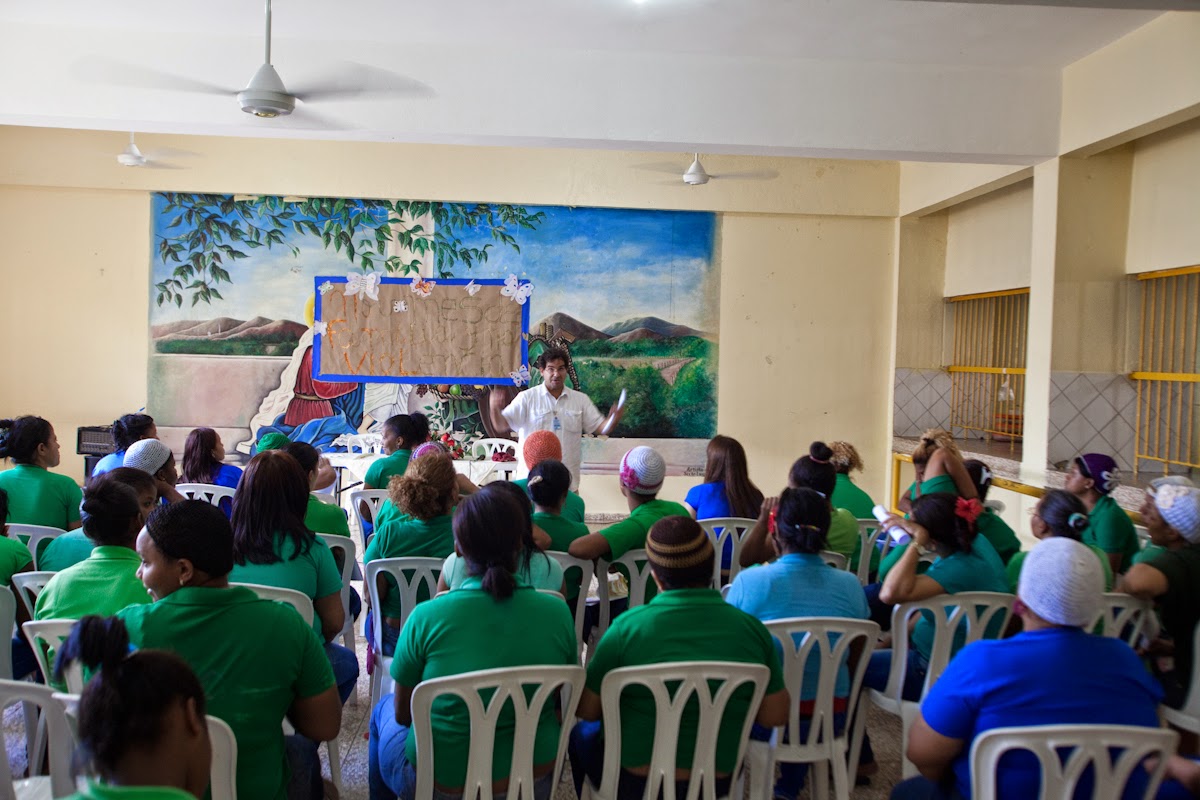 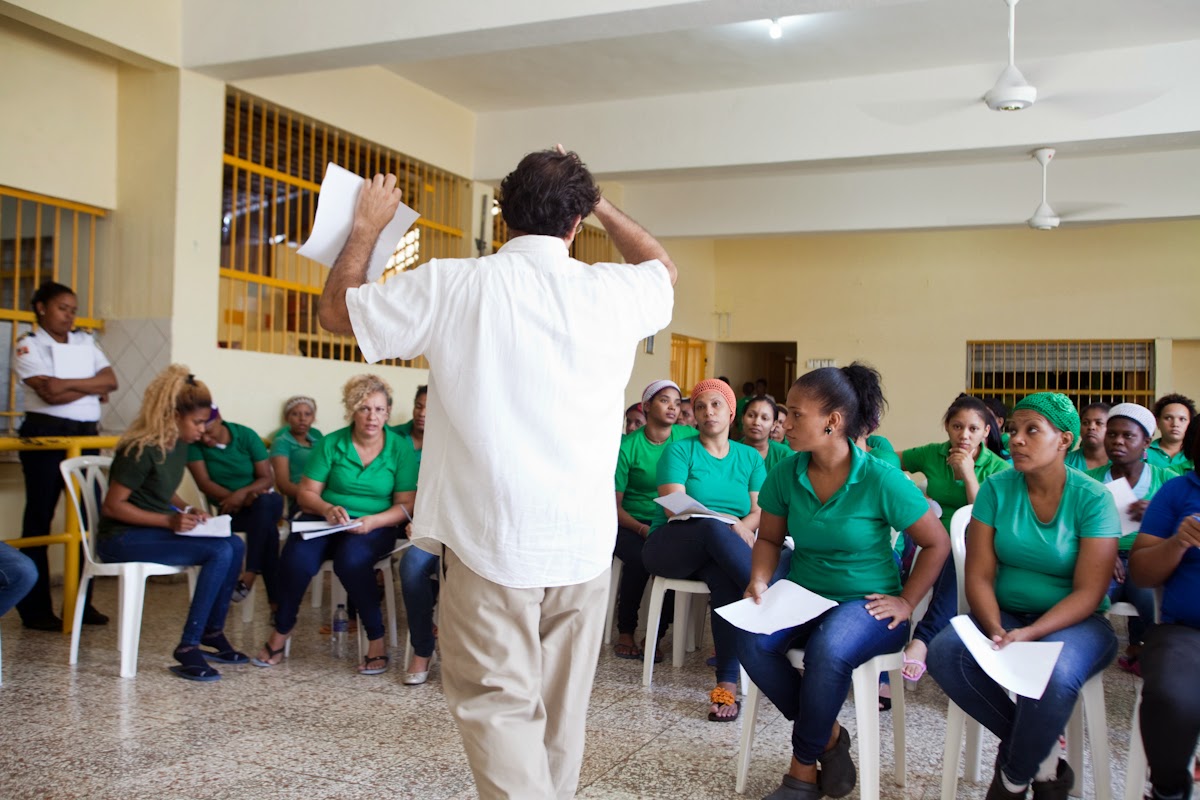 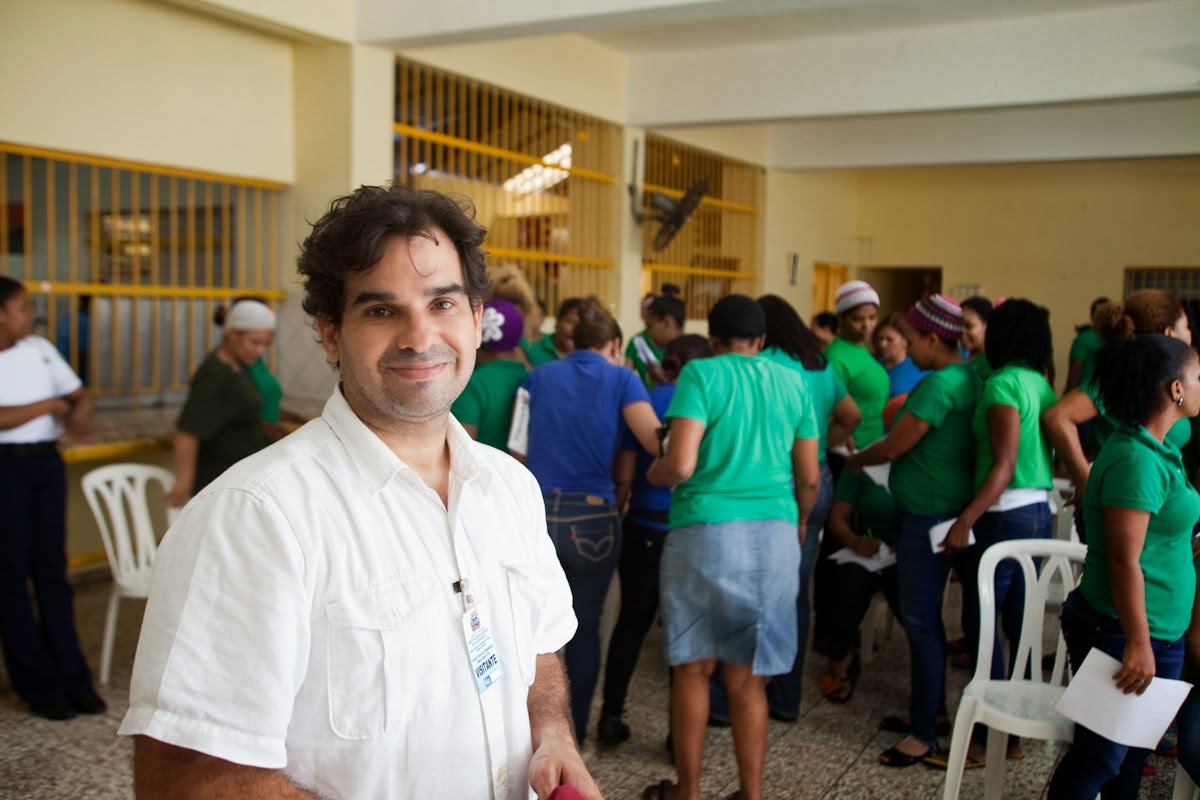 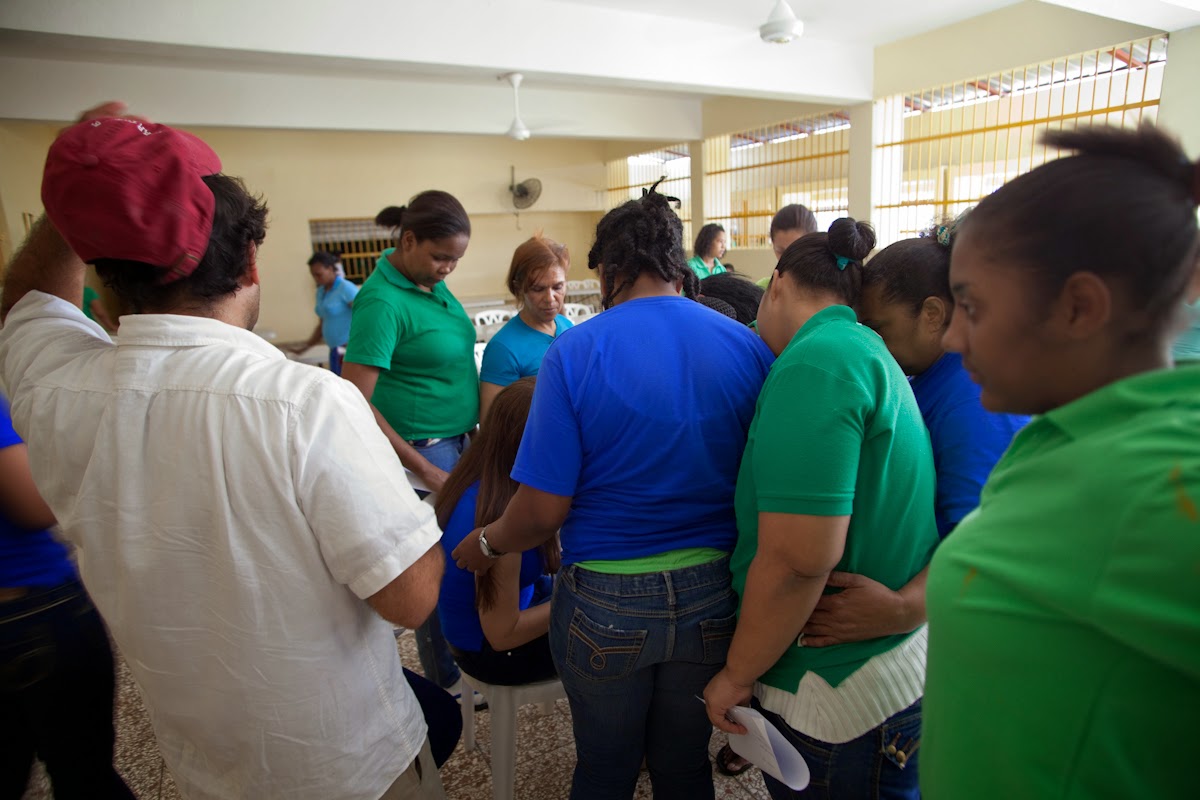 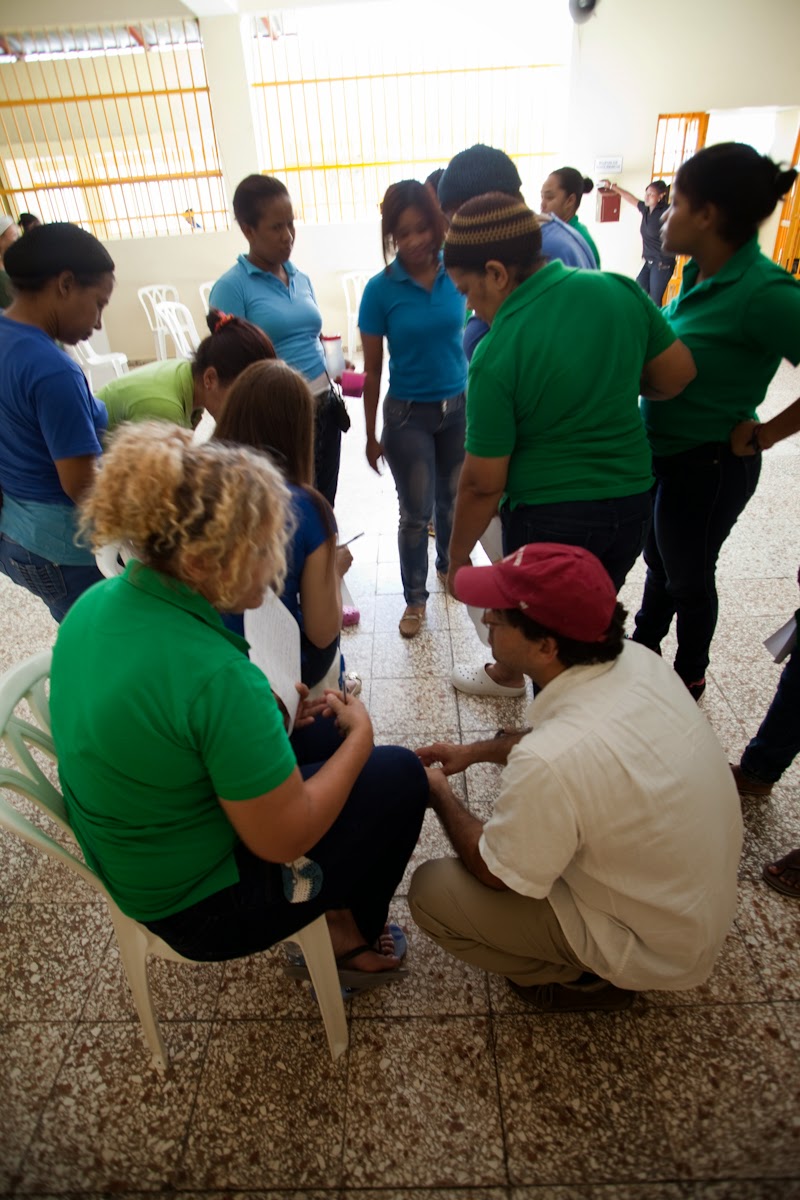 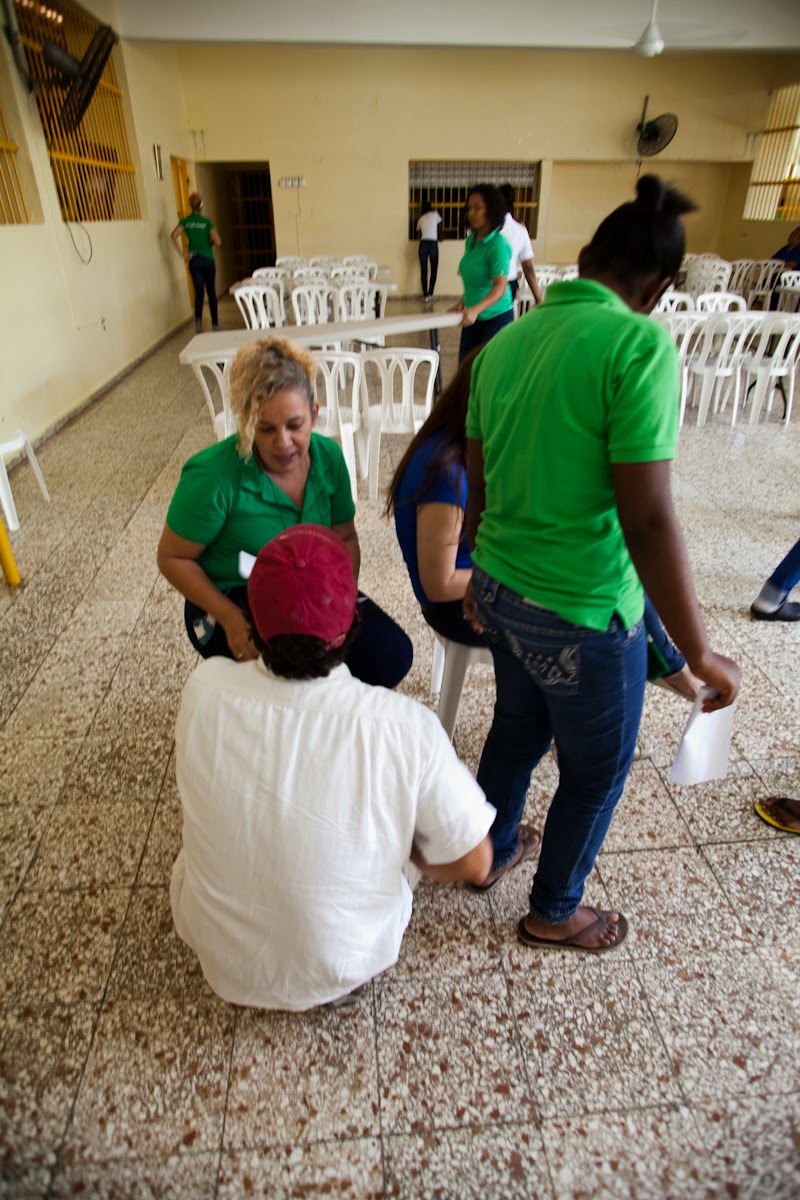 You don't need to be rich to give.

A story of a woman living in a rental flat with public assistance allowing a homeless man to sleep in her house is very heart warming.

There is always a misconception of selfish people to believe that you need to be rich in order to give, but how does one consider themselves rich?

This lady in a wheelchair living with public assistance gave a safe space for a homeless man to sleep. Her action speaks a lot and puts a lot of us to shame as we just think of the negative things.

The reply from the government is also very disturbing.


HDB says...
"HDB rental flats are heavily subsidised and meant for needy families without other housing options and family support.
"Therefore, only tenants and authorised occupiers are allowed to occupy the rental flats.
"Subletting of rental flats is not allowed, and will be investigated.
"Some of these needy cases (of individuals living in an interim place) may have deeper underlying personal and social issues, which extend beyond housing.
"If HDB is alerted to such cases, we will work with the relevant social and government agencies to see how we can extend more holistic assistance to them."

So are they going to take action on people allowing homeless people to live in their homes?