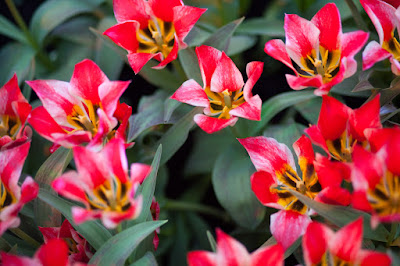 Who does urban renewals benefit? 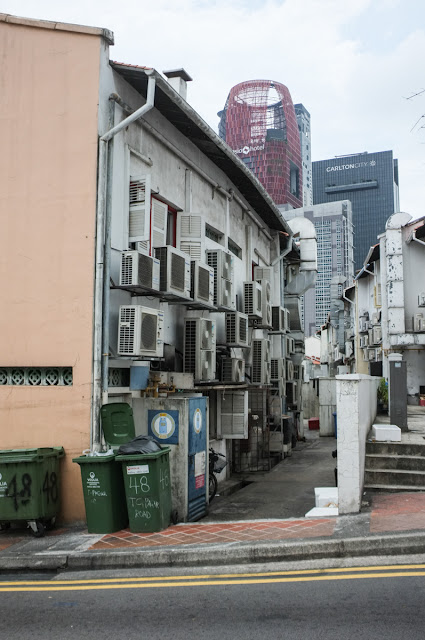 It is a known fact that the gentrification push out the poor community. Most of the poor people rent their homes or live in public housing. They work locally in low wage jobs and have barely enough to get by.

This disruption not only cause the poor to lose their jobs as it is too expensive to travel from their lower cost areas to the now “nicer” part of town, their children may also not go to school as it may now be too faraway.